Home » The story behind six of the popular car brand names.

Home » The story behind six of the popular car brand names.

The story behind six of the popular car brand names.

A brand’s name is often the first element that customers will encounter, it’s vital that the name is distinctive, authentic, memorable, and enduring. Your brand name is your story, it signifies what you stand for in the market, and is vital to establishing a strong brand reputation.

Join us, as we take a look at six well-known car brand names, and discover the stories behind how they were named.

Aston Martin’s name was inspired from “Aston Hill” races close to the Aston Clinton village where the founder Lionel Martin founded his company and the second part of the brand name is his surname.

Aston Martin Lagonda is a British independent manufacturer, and became associated with the fictional character James Bond following his use of a DB5 model in the 1964 film “Goldfinger”. Aston Martin, the iconic luxury British sports car manufacturer!

The popular BMW took its name from the acronyms of the German sentence “Bayerische Motoren Werke”, that in English means, “Bavarian Motor Works”.

BMW was created in 1917 from the Munich firm Rapp-Motorenwerke, the company was incorporated into Knorr-Bremse AG in 1920, before being re-founded as BMW AG in 1922. BMW, For those who want to set the pace!

The name of the famous Swedish brand means “I roll” in Latin, and it comes from the Latin verb “volvere”.

Volvo Cars is, a Swedish automotive manufacturer of luxury vehicles headquartered in Torslanda in Gothenburg, Sweden. Volvo began making cars in 1927 and has pioneered the field of car safety ever since. Explore the world of Volvo, built on quality, safety and care for the environment!

Subaru was formed from six different companies; therefore, their brand’s logo has six stars. The Origins of Subaru are steeped in history and heritage.

Subaru is the Japanese name for Pleiades, a collection of stars which form the shoulder of the Taurus constellation, six of these stars are visible to the naked eye. The global brand statement for Subaru is, Confidence in Motion!

In the early years the company’s name was Nippn Sangyo that in Japanese means “Japan Industries”. Later on, they decided to change the name of the brand with something easier and more adaptable for the western cultures, so the brand took the official name Nissan.

Nissan’s have a very good reputation within the industry, second only to automotive giants Toyota and Honda. All three Japanese brands are known for their reliability, longevity, dependability, and affordability.

With Nissan, the journey is just as important as the destination!

Hyundai means “the present of age” and “modernity” in Korean.

Now this is a brand that has bounced back nicely after receiving a bad reputation! Between the years 2015 and 2019, Hyundai and sister company Kia had to recall over 2.4 million vehicles.

This was due to serious manufacturing issues, engine failures and potential fires, apparently caused by faulty engine control software.

Since then, they seem to have sorted all their issues out, and they have been very consistent.

Recently there has been very little question about Hyundai’s dependability and it’s hard to find a negative word to say about the brand or the vehicles that it produces. So far, Hyundai has been true to their slogan of, “Moving forward together!” Much better than their previous slogan of, “Up in smoke!” Just kidding😊 Moving on…

If you have enjoyed this piece and would like to read more, please visit the Midas Bredasdorp blog, where you will find six more cars and the stories behind how they were named.

Midas Swellendam, has all the automotive parts, trailer, and wheel accessories you could need, and if they do not have it, they will source it for you.

Please follow us on social media to stay up to date with our latest sizzling specials and promotional offers.

(There are currently there are over 300 franchised outlets across Southern Africa, including Botswana, Lesotho, Mozambique, Namibia, Swaziland, and Zimbabwe.) 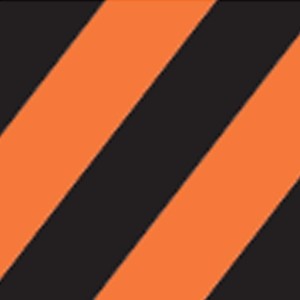 Midas Swellendam– For the love of cars! We are the Market Leaders of motor parts and accessories through to lifestyle equipment.

This website uses cookies to improve your experience while you navigate through the website. Out of these, the cookies that are categorized as necessary are stored on your browser as they are essential for the working of basic functionalities of the website. We also use third-party cookies that help us analyze and understand how you use this website. These cookies will be stored in your browser only with your consent. You also have the option to opt-out of these cookies. But opting out of some of these cookies may affect your browsing experience.
Necessary Always Enabled
Necessary cookies are absolutely essential for the website to function properly. These cookies ensure basic functionalities and security features of the website, anonymously.
Functional
Functional cookies help to perform certain functionalities like sharing the content of the website on social media platforms, collect feedbacks, and other third-party features.
Performance
Performance cookies are used to understand and analyze the key performance indexes of the website which helps in delivering a better user experience for the visitors.
Analytics
Analytical cookies are used to understand how visitors interact with the website. These cookies help provide information on metrics the number of visitors, bounce rate, traffic source, etc.
Advertisement
Advertisement cookies are used to provide visitors with relevant ads and marketing campaigns. These cookies track visitors across websites and collect information to provide customized ads.
Others
Other uncategorized cookies are those that are being analyzed and have not been classified into a category as yet.
SAVE & ACCEPT 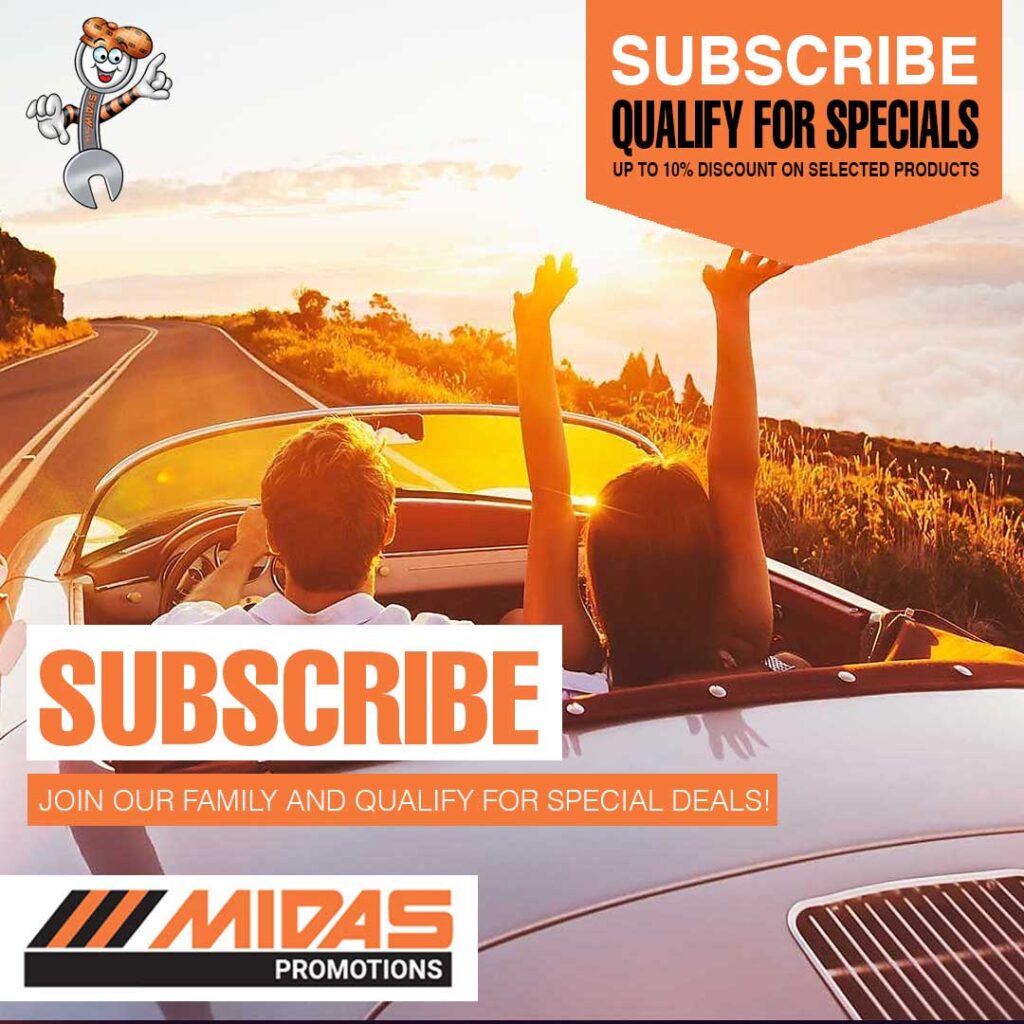 Subscribe today And Qualify For Monthly Discounts And Limited Time Only Promotions!